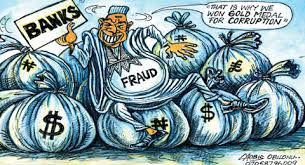 The word corruption is quickly loosing it's original definition in the Nigerian context. It connote misappropriation of public funds and the human elements are often times called to question.
Worrisome how ever is the establishments and institutions that sustain the culture of corruption. They have assumed such indispensable status that even the establishments are so dependent on them.

Financial transactions are not invincible activities such that no human facilitation is required. It is enshrined in the public service and therefore designed to be both transparent and accountable in order to guarantee public trust and be above scrutiny.
The Nigerian banking institutions have been major accomplices in the development of corruption structures. It is inconceivable that any corrupt act takes place without the banks exploiting the legal lacuna in the  law in order to aid the acts. 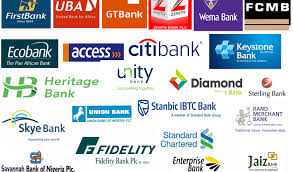 One wonders therefore why corruption has refused to die despite all the storms and years of wasted budget. It has rather grown and assumed sophisticated dimensions. The institutions meant to fight the rot have become suspects.
It bothers Nigerians I assume, that our fight against grafts suggests everlasting immunity for our banks, financial security regulators and institutions. The Bureau De Change operators despite their obvious breach of the constitutional provisions of the Law remain operational and undeterred. In the words of the President, officials of the banks are the surrogate operators of these BDC.
In the years of the existence of the anti corruption agencies, nothing indicates that those behind the economic sabotage and breach of financial regulations has ever been brought to book. 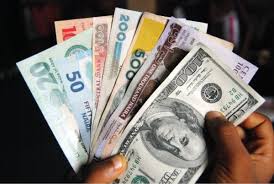 The mention of the Nigerian banks in questionable transactions of frauds and corrupt practices undermine the corporate integrity of such institutions. The Nigerian Banking system has existed as anti people system shrouded in manipulative scams and whose stock in trade is exploitation and in most cases accessories to corrupt transaction. 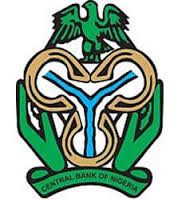 The banking sector must redefine her role in the fight against corruption and pledge to expose suspicious transactions instead of the fraudulent classification clause often activated in covering dishonest deals which breeds corruption. If the banks fail to take a patriotic stand against corruption, no effort by the government will stop such practice. No bank has ever been known to have been sanctioned for aiding corrupt practices despite their regular mention. It is in my view that the agencies mandated by law should look into the roles of the banks and other financial institutions in aiding and abating corruption. We sidon dey look!!!

Queen odidika said…
Corruption in Nigeria is systematic and needs a systematic approach to eradicate it.it has enjoyed sufficient growth in Nigeria because the consequences against corrupt practices have a very low implementation level and the anti corruption agencies have a common boundary with bribery.I think the financial institutions should emphasize transparency and accountability in all transactions which will help to improve the countries economic growth and it's reputation in the globe

Post writing is also a fun, if you be acquainted with then you can write if not it is complicated to write. gmail login email
27 September 2017 at 18:37